This was during a courtesy visit on Monday, November 4, 2019 by some players of the national women’s football team.

The Minister of Secondary Education, Nalova Lyonga, granted audience to a delegation of players of the national women’s football team on Monday, November 4, 2019 in her cabinet. They are team captain, Gabrielle Aboudi Onguene, Nchout Njoya Ajara, Charlene Meyong, Akaba Edoa Henriette, Falone Meffoumetou and Tim Shalom Makoma Ngam.
Speaking at the occasion, Minister Nalova Lyonga said the meeting was a typical family gathering with the ladies. The Minister used the occasion to drill the players on the importance of female leadership. She reminded them that they are carrying the entire nation and they have to put in all they can to make Cameroon proud. She also told them to keep the word humility and be balanced irrespective of the situation. The Minister assured the players that the national women’s football team will have a partnership with the Ministry of Secondary Education that will be beneficial to all the girls. She wished them the best in their endeavors as she handed them a symbolic gift promising to be with them always.
The President of the Women’s Football League of Cameroon, Celine Eko, who headed the delegation, thanked the Minister for the gesture. She said after the Ministry of Sports and Physical Education, the Ministry of Secondary Education, is the second ministry that encourages women football in Cameroon. She said Cameroon is the only African country to have participated in two consecutive World Cup competitions. She used the occasion to announce that proposals have been made to the world football governing body, FIFA, for the promotion of feminine football in schools. The team is currently in camp in Yaounde and will leave the country today, November 6, 2019 for Cote d’Ivoire where they play the away leg fourth round qualifier for the 2020 Tokyo Olympic Games. 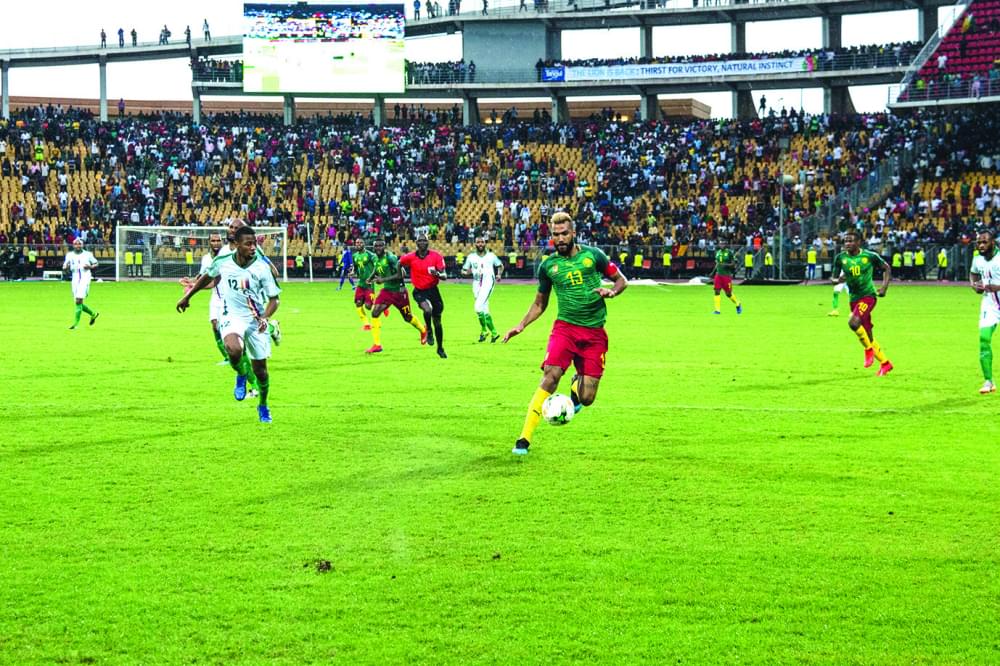 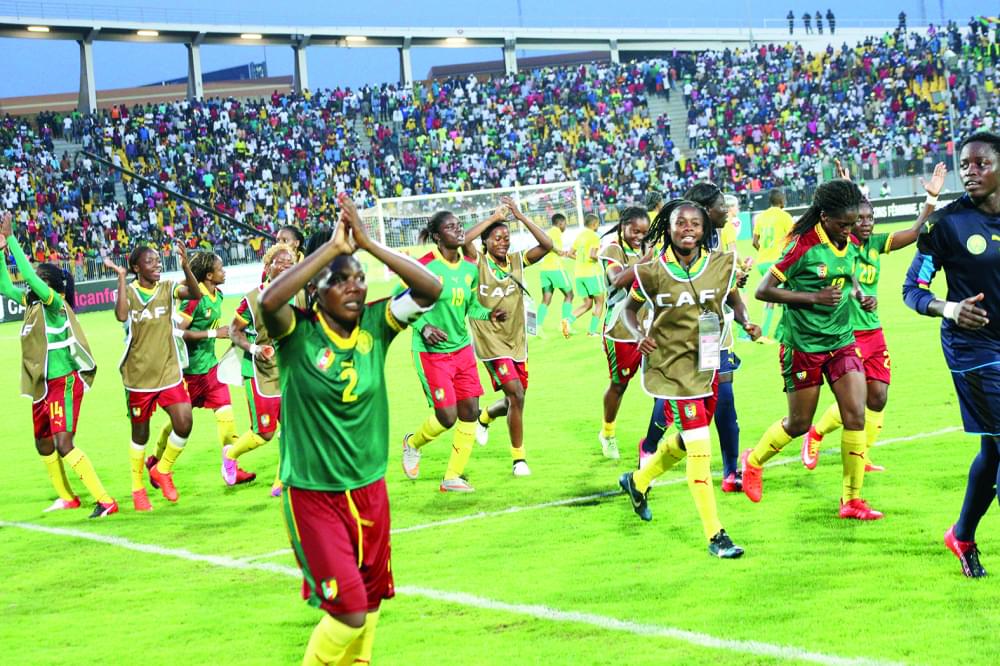 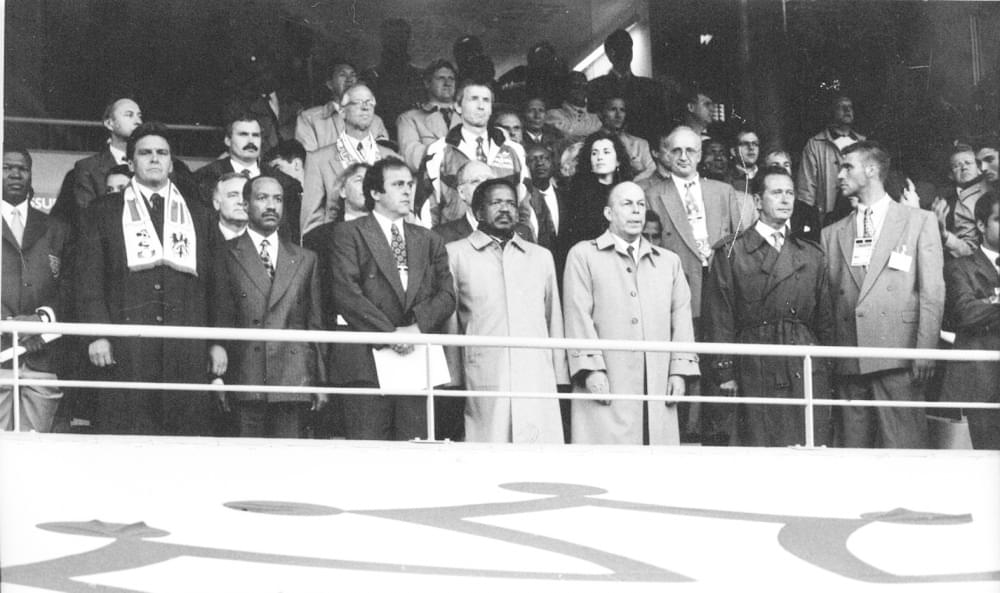