It is organised by the SOAS University of London in collaboration with GICAM.

The 6th conference on arbitration in commercial disputes is currently underway at the GICAM head office in Douala. The conference taking place on the theme “legal culture and arbitration/ADR (mediation) practice in Africa” brings together arbitration practitioners, legal minds and business magnets from the 17 member countries of OHADA.
Speaking during the opening ceremony, the conference convenor, Dr Emilia Onyema, of the School of Oriental and African Studies-London University, said the purpose of the conference is to promote arbitration in settling commercial disputes in Africa. Hence they will be examining issues related to legal culture and how legal culture can promote development in Africa.
Other speakers included the Secretary General of OHADA, Emmanuel Sibidi Darankaoum, who said the conference offers an opportunity to those involved in arbitration and mediation to exchange knowledge and experiences with legal practitioners and business community in Cameroon. He said arbitration is now the consensual means of solving commercial disputes at the international level, reason why arbitration was included in the OHAD law and an organ CCJA, created to implement it.
The view was corroborated by the second vice president of GICAM, representing the president who said in order to have a modern instrument in the resolution of trade disputes, GICAM created and arbitration centred in 1998, CAG, which later became a centre for mediation an arbitration, CMAG. There were other speeches from the Cameroon Bar Association and an inaugural lecture from the Dean of the Faculty of Law of the University of Dschang.
After Addis Ababa, Cairo, Kigali and Arusha, Douala is the first French speaking African city to host the conference. The initiative is borne from a research on “creating a sus 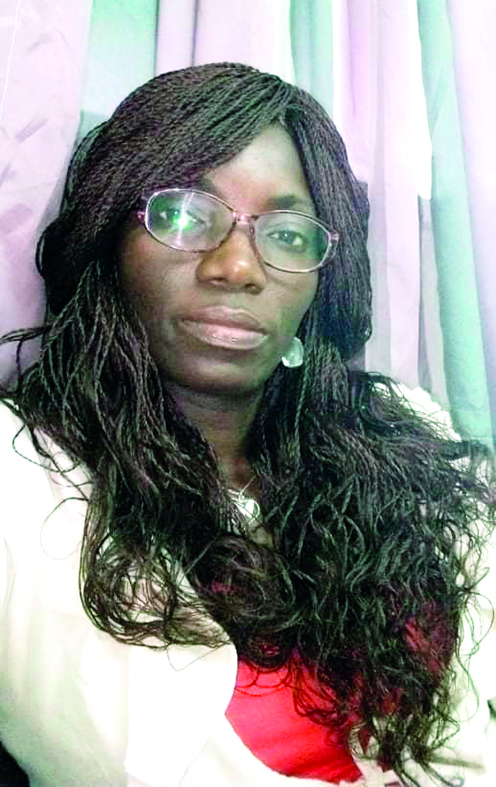