The album titled “Mwaye” was presented to the public on Sunday March 22 in Douala.

A budding Cameroonian artistes known as Joelle La on Sunday March 22, in Douala presented a new album titled “Mwaye”, meaning light. The album which is the second in her musical career comes seven years after her first album titled “Surprise”. She said owing to the little success recorded by her first album, she wanted to take her time to present a good product to the public. The album comprises five songs; ‘Mwaye’, the lead song which dwells on light and peace among Cameroonians. Then there is ‘Etondi’ dwelling on the theme of filial love, a homage to her mother who passed on to eternity while she was still young, deception in love, “Onguele” and an instrumental on Mwaye.
Ngo Mbenoun Marie Joelle is not only a musician but also trained in hotel management and a businesswoman but she said henceforth her passion for music will take precedence over the other activities. Her main stay is makossa but the album comprises a mixture of rhythms ranging from ‘mbaya’ to ‘magambo’ passing through “batanga’ and purely makossa rhythms.
She says she started singing from childhood but wanted to make money before going into music as music demanded a lot of expenditure.
What was initially planned to be a grandiose ceremony was finally reduced to a restricted ceremony with pressmen owning to the prevailing corona pandemic. According to the patroness of the ceremony; Nicole Mara, Joelle La is a very talented artistes who has not yet revealed the full measure of her potential and that the public should expect better things to come in the future. To her husband and manager, Bolondo Edmond, his priority for now is to do the promotion of the album which was released since October 2019 before thinking of public performances. 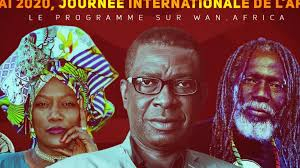 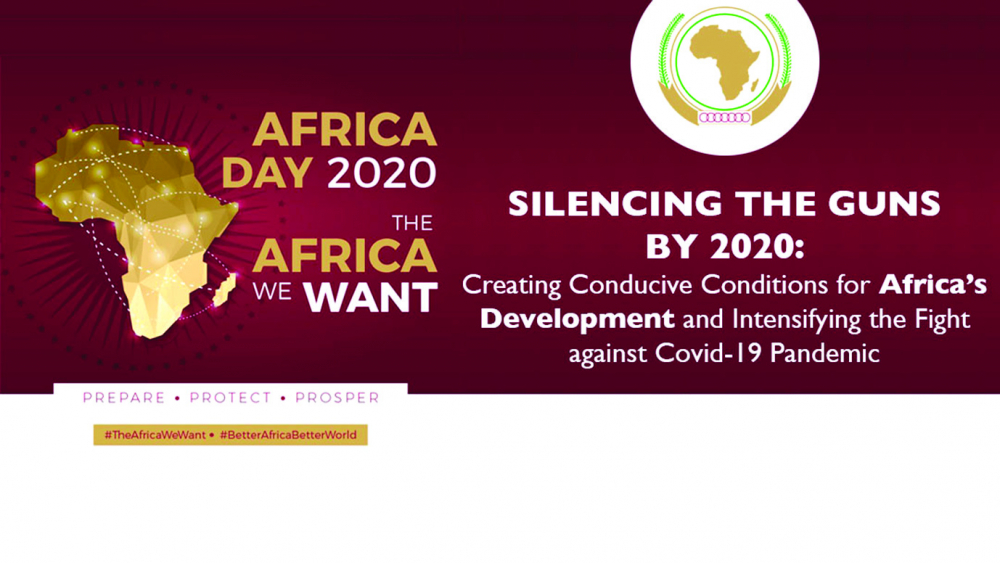 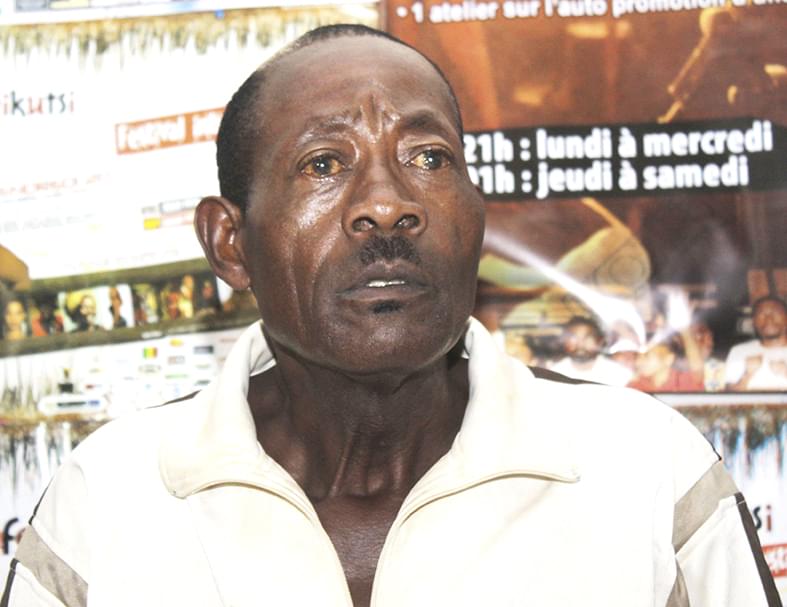