The World Wide Fund for Nature Protection, Cameroon Country Office ( WWF-CCPO) headed by Clotilde M. Ngomba on Wednesday September 16, 2020 launched the 2020 Living Planet Report in Yaounde The report indicates that the world is on a regressive trend when it comes to nature protection. It shows a 68% decline in animal population sizes tracked over 46 years.  As for Cameroon, Clotilde Ngomba praises the vast nature of the country’s biodiversity but regretted that everything could be lost in a twinkle of an eye if nothing is done urgently to protect it. In an interview with CT, the Country Director dishes out the way forward to reverse the bleak trend.

You just launched the 2020 Living Planet Report that centres on nature protection, which is not a new cause.  What has WWF done so far in Cameroon to revamp this area?
The fight against destruction of nature is part of our DNA. We work globally and specifically in Cameroon on this issue. We have series of actions that we carry out nationwide. We work with the government at the level of policy. When they develop their policies be it on forestry, wildlife and environment, we accompany them by ensuring that they take into account all necessary issues related to nature protection. In addition to that, we do some fieldwork. WWF works in protected areas. We think protected areas are the best way to conserve wildlife. The organisation works at the National Park of Campo in the South, National Park of Lobeke in the East region and in the Coastal ecosystem with offices in Limbe and Buea. We closely work with government but most especially the local population in the protection of these reserves. WWF makes sure that the local communities are part of the decision making in the management of natural resources. WWF also ensures that the harvest of natural resources is being done in conformity with the regulations in force and in compliance with social values.
In your launching speech you said Cameroon is doing badly in protecting biodiversity. What is the way forward?
The way forward is to first stick to what is in the national policy because we think that national policies are good enough. There may be some areas of improvement because policies and strategies evolve with time. WWF thinks that there is need for more commitment on the path of those managing the policies so that it can go on smoothly. WWF also thinks that there is need for an increase in budget to realise the projects on the field. The big element on which we are working on now is the respect of human rights. We think that it has been an issue so far. People turn to ignore those who have been living with these natural resources all their lives. The idea is to ensure that the voices of the local population are heard and that some little compensation should be given to them.
Don’t you think protection of biodiversity is a threat to development?
It is not a threat to development. Actually, it is an ally to development. This is in the sense that if the biodiversity is strong enough then nature is equally strong to support the changes. It is all about making sure that economic development is resilient. That resilience depends on the state of nature. That is why we say that we cannot differentiate between nature and humans because they work together. There is a balance that is needed between these two elements. 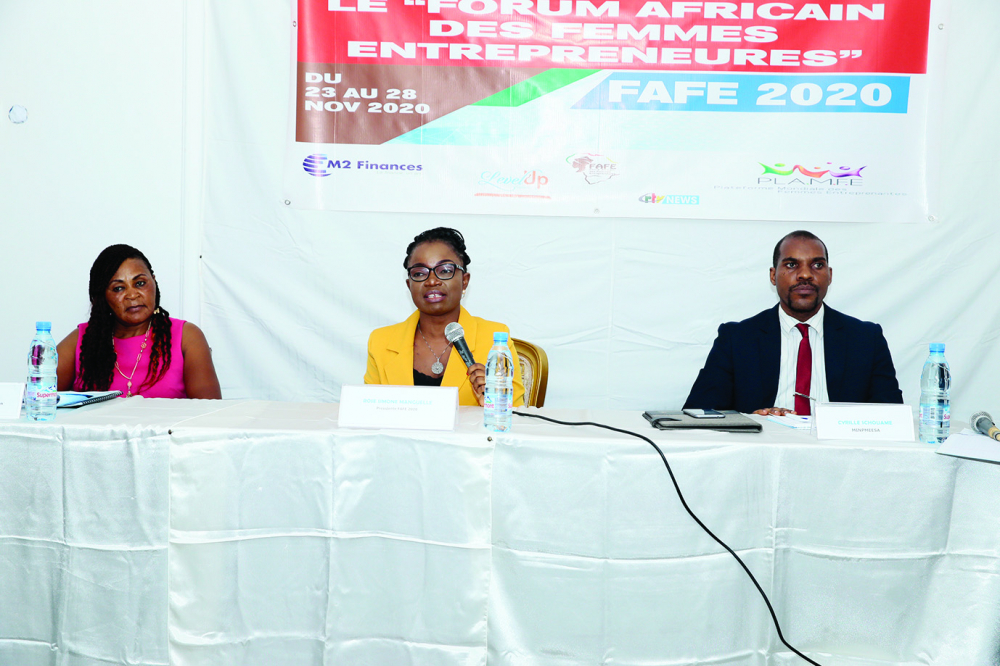