The journalist, working with CRTV died after a brief illness at the Yaounde Social Insurance Hospital on July 4, 2022.

“Babel” as she was artistically known was supposed to celebrate her 60th birthday today, July 5, 2022. But she died yesterday July 4, at the Yaounde Social Insurance Hospital after a brief illness. The corpse of Léontine Suzanne Babeni épouse Ayina is at the mortuary of the Yaounde Social Insurance Hospital awaiting burial arrangements.  Her Cité Verte residence in Yaounde, which was supposed to be the host of her 60th birthday, is now a funeral home. It is the wailing of mourners that receives visitors as they rush in to know what exactly happened with Léontine Suzanne Babeni, the radio presenter and cultural journalist at the Cameroon Radio Television (CRTV) FM 94 Commercial Station in Yaounde.
“I am sad! Do not know what to do”, Rene Ayina, the husband of Léontine Suzanne Babeni tells Cameroon Tribune. Rene Ayina narrates the incident leading to the demise of his wife. Two weeks ago, she was sick of malaria and got admitted at the Yaounde Cité Verte District Hospital. After five days of treatment, she complained of respiratory problem. She was later transferred to the Yaounde Social Insurance Hospital, where it was first diagnosed that she was suffering from gastritis. After another scan, it was diagnosed she had a problem with her pancreas. According to her husband, treatment was moving on well, until yesterday morning when she died peacefully on her hospital bed. Rene Ayina says yesterday morning, the nurse had just administered her medication, while he had gone to buy some other medication. “Later, when Babel’s sister entered her hospital room, she knew Babel was sleeping with eyes closed. Little did she know she was no longer bre... 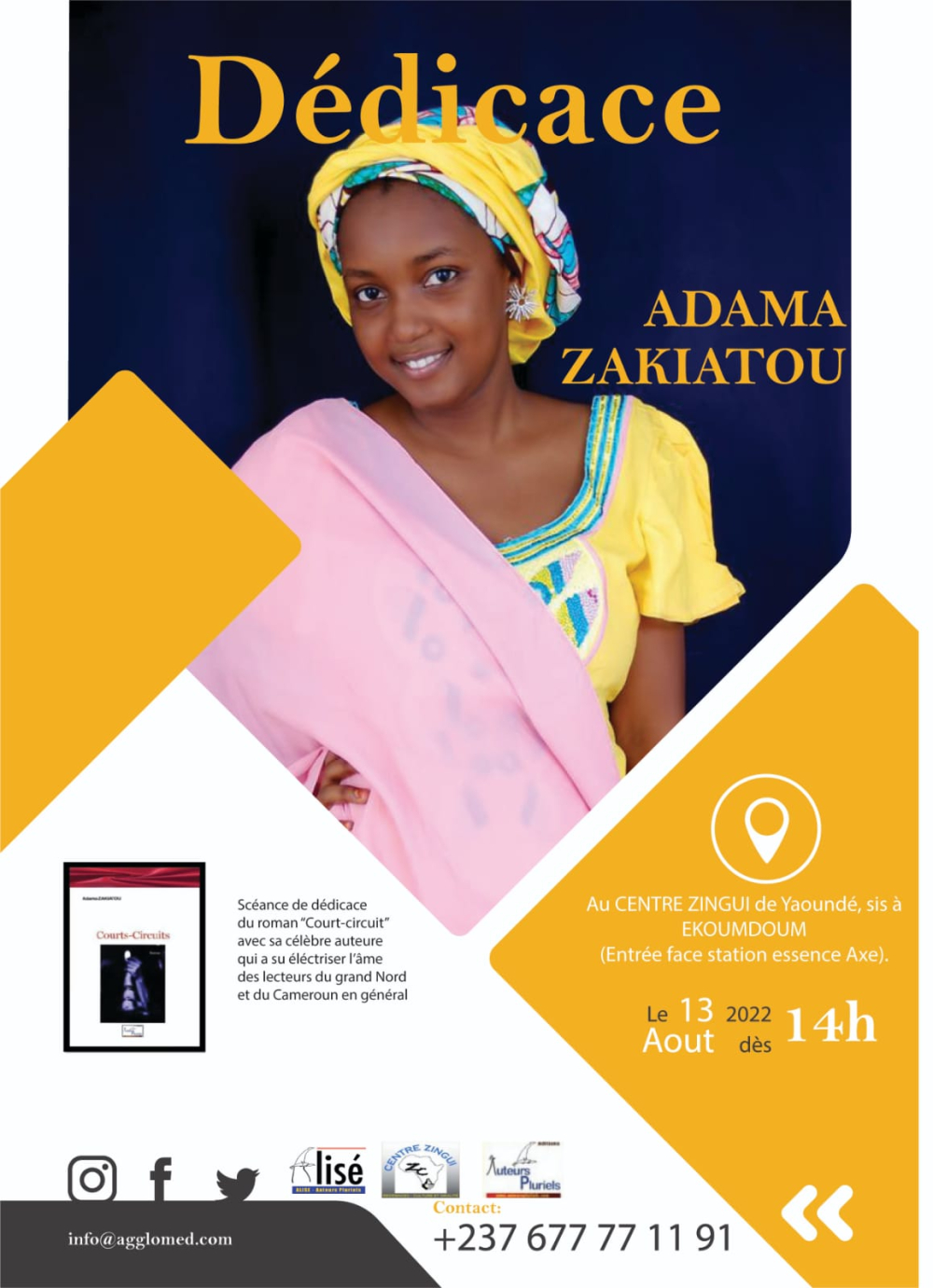