He was inaugurated in the capital over the weekend as the country marked 52 years of independence.

The recently elected President of The Gambia, Adama Barrow, was on February 18, 2017, sworn in at a stadium in the capital, Banjul, in the presence of several foreign leaders and dignitaries on the occasion of the country’s 52nd independence anniversary, the BBC reported. It was the second time he was being inaugurated after doing so in the Senegalese capital, Dakar, last month following former President Yahya Jammeh’s refusal to cede power. Jammeh was eventually persuaded by regional leaders to go into exile in Equatorial Guinea.
Addressing the capacity crowd that filled the Independence Stadium, President Barrow promised to attract investments in the technology sector, introduce free primary education and strengthen the judiciary. “The people are fully conscious that they can put a government in office as well as remove it,” he said. “For 22 years, Gambian people yearned to live in a country where our diverse tribes will be bridged by tolerance and our determination to work together for the common good - one Gambia, one nation, one people,” he said.
The BBC said crowds queued up on Friday night to get a good spot inside the Independence Stadium the following day. Brass bands began playing ahead of the event as crowds waved flags. Adama Barrow is the third leader in the history of The Gambia. Aged 52, he was born the year The Gambia gained independence. He has promised to reverse many of Jammeh’s policies that stretched over more than two decades of power.
Already, Barrow has committed to keep his country in the International Criminal Court, ICC, rejoin the Commonwealth and free political prisoners. The European Union, which had cut support amidst tensions with Jammeh, recently announced an 80 million US Dollars (about 49.2 billion FCFA) aid package. British Foreign Secretary, Boris Johnson, met President Barrow last week, promising assistance. 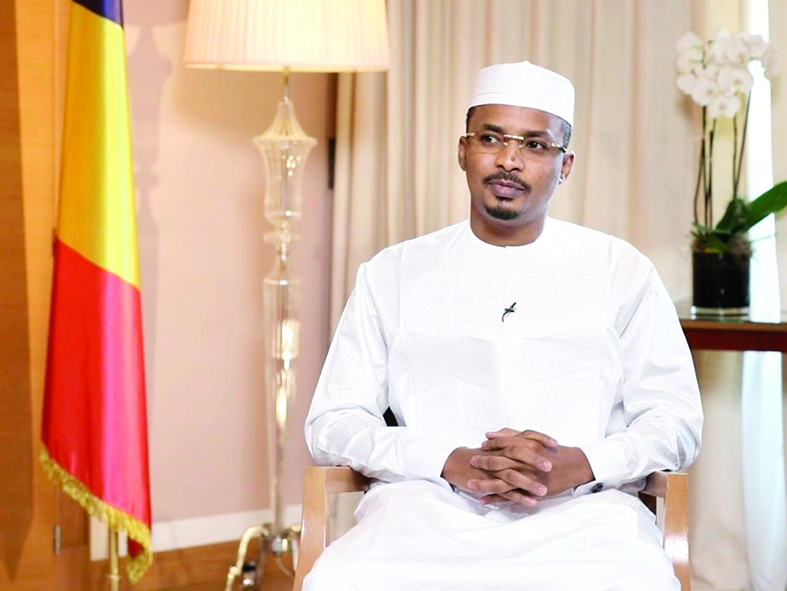