Chinese authorities are determined to ensure that the country becomes moderately prosperous in all aspects by 2020 through an all-round push for further reform to develop the Socialist system with local characteristics. One way of achieving the objective is the use of hi-tech to fast track the country’s development.

Speaking at a press conference in the capital, Beijing, on March 11, 2017, the Minister of Science and Technology, Wan Gang, announced that government is providing 17 billion Yuan (about FCFA 1,512 billion) for the setting up of businesses. Wang said the country’s 146 hi-tech zones also support micro and small enterprises to grow. He emphasized the role of research, saying 172 Hong Kong researchers have come over to the mainland to help manage key scientific projects. “In 2016, we held a science and technology exhibition in Hong Kong that was attended by over 60,000 people,” the Minister recalled. Meanwhile, government plans to build an industrial park in the country’s economic hub, Shenzhen, which lies adjacent to Hong Kong. 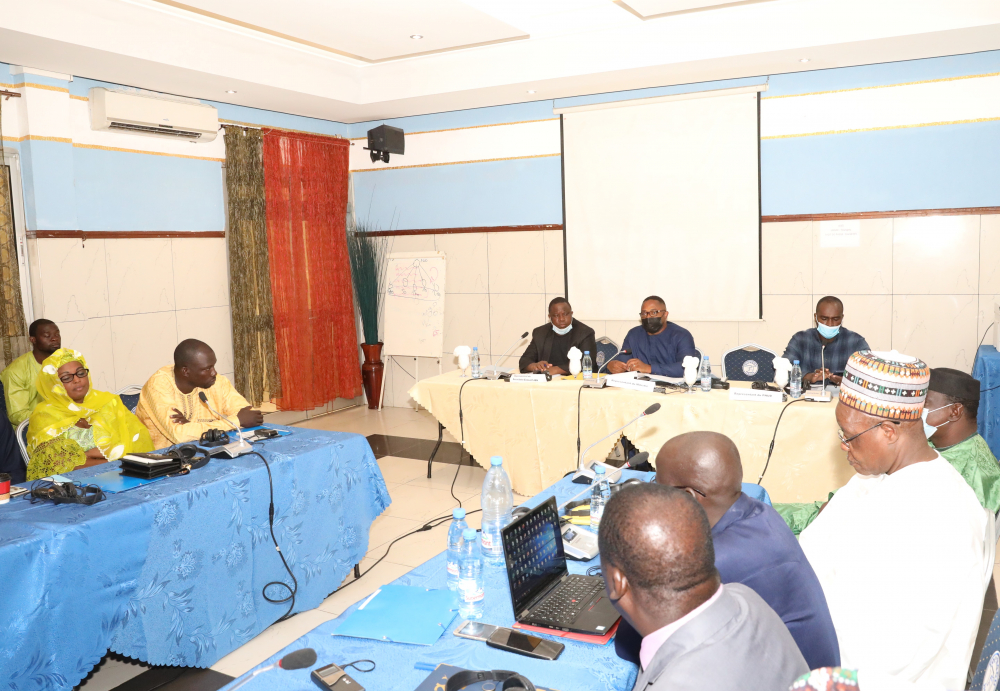 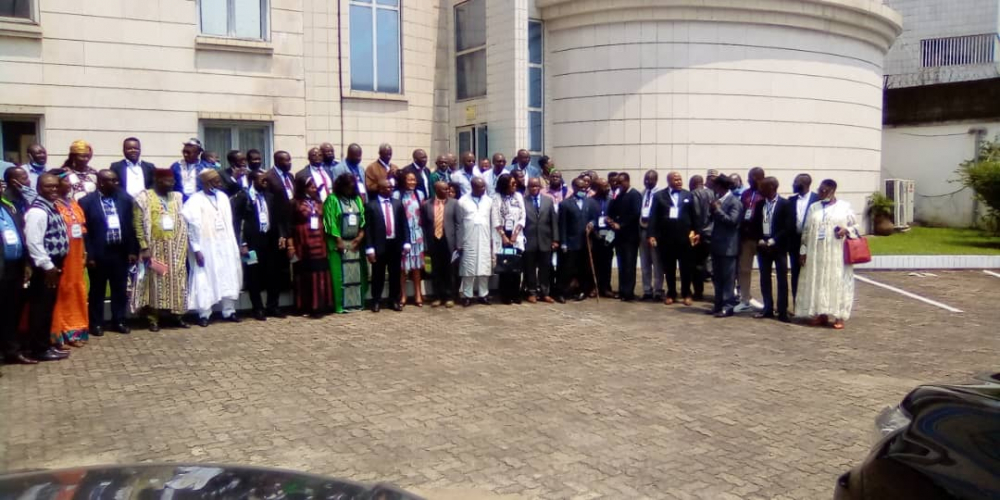