French Cultural Centre: “Ghost In The Shell” On Projection

The most recent of the 2017 films, “Ghost in the Shell”, will be on projection at the French Cultural Centre in Yaounde on April 9 (6:00 pm) and 19 (7:00 p.m). It is the story of a human cyber-enhanced soldier, Major, whose mission it is to stop the world's most dangerous criminals. In this movie, terrorism reaches new heights of mind-hacking and control. As Major embraces her task, she is stunned with the discovery that her employers stole her life. Now, the die is cast, as she will stop at nothing to recover her past life and bring punishment. 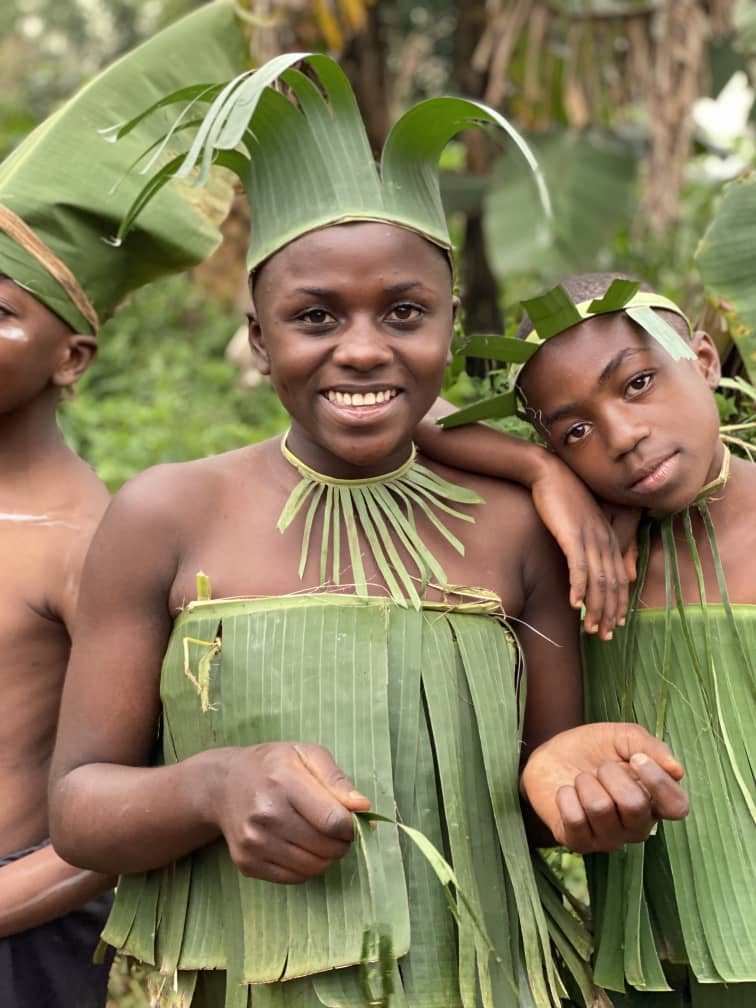 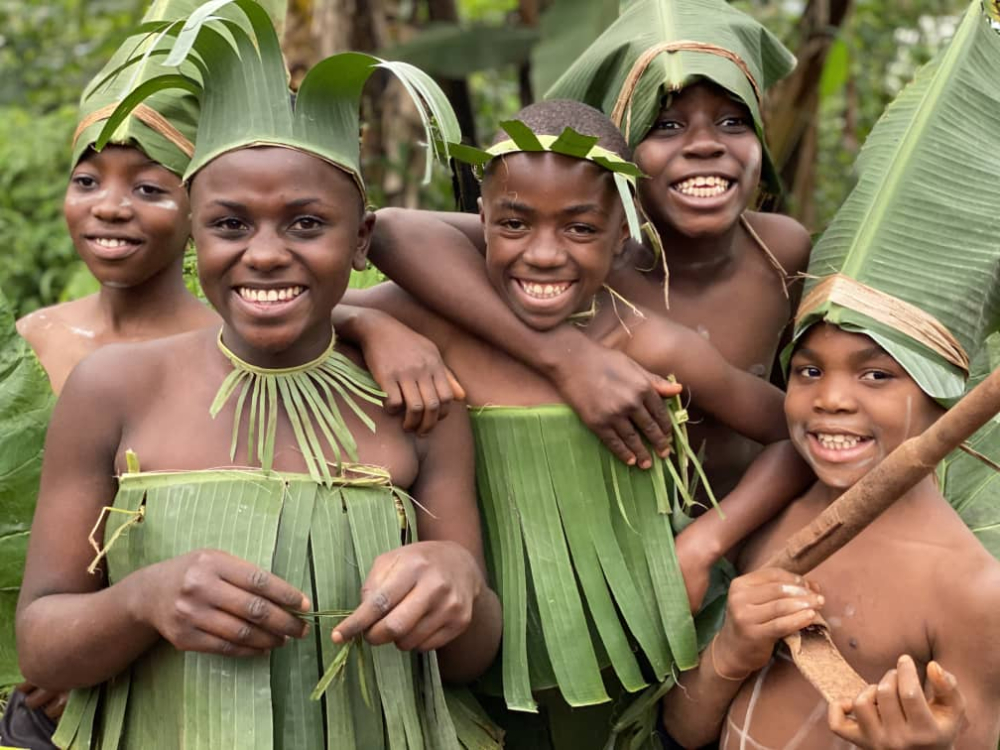 Interview: “Why My Costume Is Shredded Fresh Plantain Leaves” 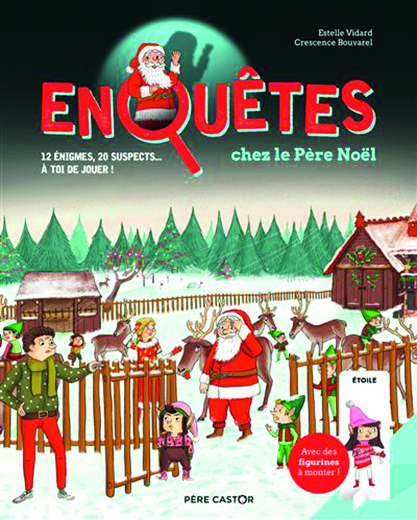