Qufu, the birth place of one of China’s extra-ordinary thinkers, today has relics of ancient culture that is increasingly going global through Confucius Institutes spread across the globe.

Ancient Chinese culture (language, dressing, food...) that is fast spreading to the world via Confucius Institutes dotted here and there has its origin in Qufu, Shandong Province of China. The brain behind it, Confucius, described variously as one of China’s extra-ordinary thinkers, originated from Qufu. And much has been done on the ground to revere him, uphold and preserve his legacy for posterity.

The birth and legacy of the 551-479 BC great thinker and educator in Chinese history is told to the world through cultural relics like the Confucian Temple, Confucius Cemetery and Confucius Family Mansion that attract tourists from far and near in the founder’s hometown. Records show that the Confucius Temple here in Qufu is one of the three largest ancient architectural complexes in China. The richness of the cultural relics on site comprising some 2,100 pieces of steles remaining from the various dynasties is a real demonstration of calligraphy and stone sculpture which leave no visitor indifferent.

The temple is neighboured by a 120,000-metre Family Mansion which today hosts sizeable quantities of documents and cultural relics. A 200-hectare cemetery that has served as Confucius family and descendants’ graveyard for over 2,300 years now is another irresistible attraction. No doubt the Confucian Temple, Confucian Family Mansion and Cemetery entered the world’s cultural heritage list in 1994. This has been significant in boosting tourism! Statistics show that over 3.5 million tourists visited the site in 2015 and entry fee ranges from 90-150 Yuan per visitor. This speaks volumes of how much revenue the temple fetches!

Thanks to the brainwork of Confucius and the foresightedness of his government that forgets none of her icons, Chinese language and culture are increasingly gaining global attention and recognition. The founder’s ideology of, “Not imposing on others what you yourself would not want,” “Harmony is the most valuable of all things...,” being lectured to the world in the over 1,500 Confucius Institutes in the 135 countries and regions of the world also remains China’s foreign policy. The country preaches mutual respect, desists from interfering in the internal affairs of partner countries and advocates shared values for win-win cooperation.

The Confucius birth and legacy documented in the temple is just one among many other ancient Chinese relics that have earned Shandong province the status of one of the most important birth places of Chinese ancient cultures. 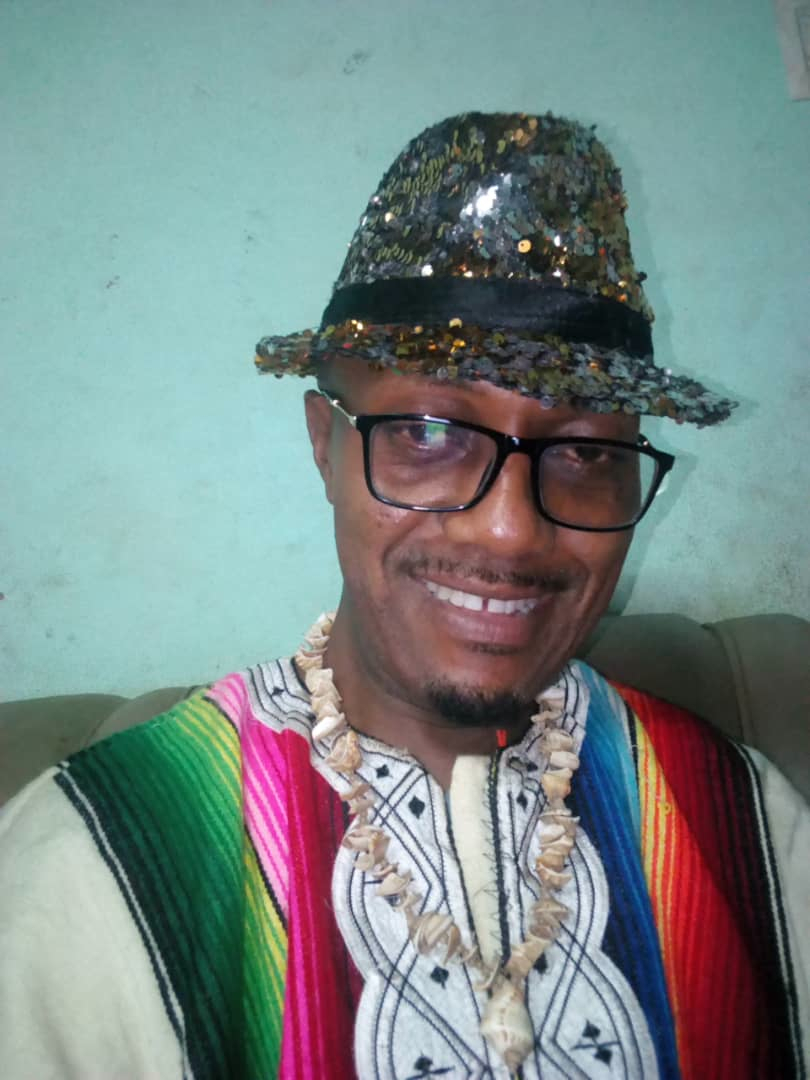