After visiting 31 accommodation centres in the division, he established that it stated hitch-free.

Primary school pupils in final year classes across the South West Region in both the Anglophone and Francophone subsystem of education started writing the First School Leaving Certificate (FSLC) and the Certificate D’etudes Premaire (CEP) yesterday June 12, 2018 in the region.

Those of FSLC had mathematics I and II, English I and II, Information and Communication Technologies (ICTs) and handwriting.

Then CEP will have sciences, Anglaise, EPS- ecrit ou Oral and Oral. Without providing statistics, officials said few cases of late coming and absences were recorded. That some candidates even showed up without their acceptance slips but were controlled and allowed to write.

Benoit Ndong Soumhet, Secretary of State in the Ministry of Basic Education, supervised the examinations in 31 centres in Fako Division. He was accompanied by South West Governor, Bernard Okalia Bilai. 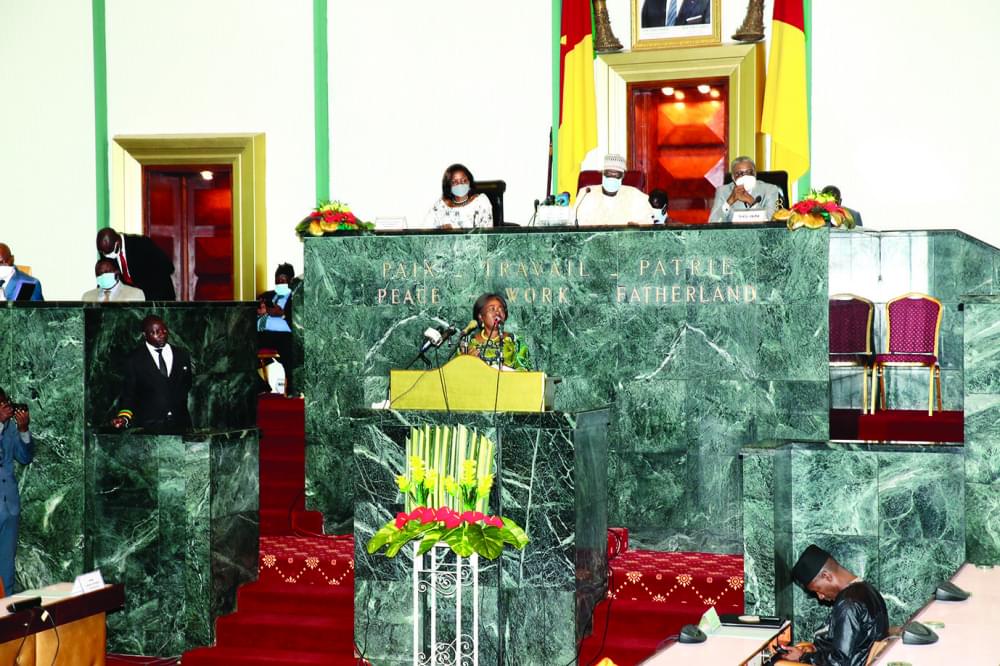