The Delegate General for National Security, Martin Mbarga Nguele on June 18 visited the wounded officers and the bereaved families to transmit the encouragements of President Paul Biya.

Following the attack on a vehicle of the National Police at Eyumojock Subdivision in the Manyu Division, South-West region on June 15, 2019 by supposed separatist fighters, the Delegate General for National Security, Martin Mbarga Nguele on June 18, 2019 visited the wounded officers (six in number) who are in Yaounde on the instructions of the Head of State for adequate medical care. The Delegate General while praying for their speedy recovery, appreciate their bravery towards defending the Fatherland.

Martin Mbarga Nguele equally visited and received the families of some four officers who lost their lives in the regrettable incident during which he transmitted the encouraging and comforting words of the President of the Republic. Of the injured police officers, one is undergoing treatment at the Yaounde Emergency Centre and the other five are at the Police Medical Centre in Yaounde. The Directors of both medical centres assured the Delegate General that appropriate scanning and x-rays have been done on the officers and all expertise is being exercised on them to ensure their full recovery within the shortest possible periods. In his testimony as he recounted the incident, First Grade Constable Eric Monthe who has been on the peace keeping mission in the South West Region since April 23, 2019 as a result of the socio-political tension said they were accompanying the convoy of trucks loaded with humanitarian assistance materials for the region. Going by his narrative, the explosion was followed by a two-hour fire exchange with the separatist fighters. Martin Mbarga Nguele after the hospital visited the family of Police Inspector Charlie Guy Djeka (died following the incident) at the Messamedongo neighbourhood in Yaounde. Back at the General Delegation for National Security, he received family members of the other three dead police officers<... 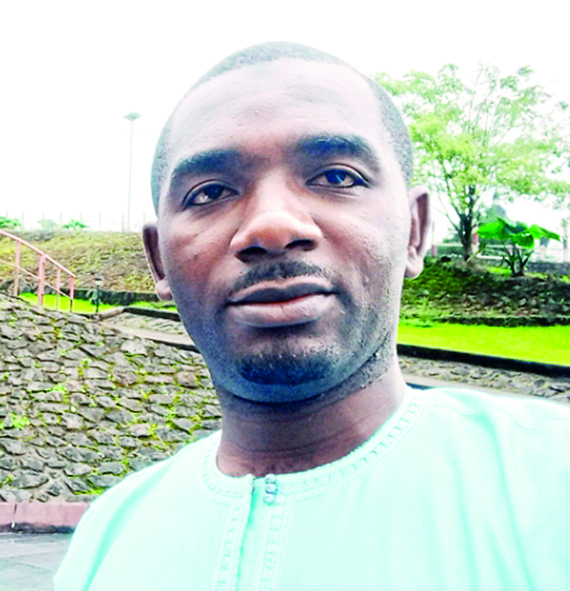 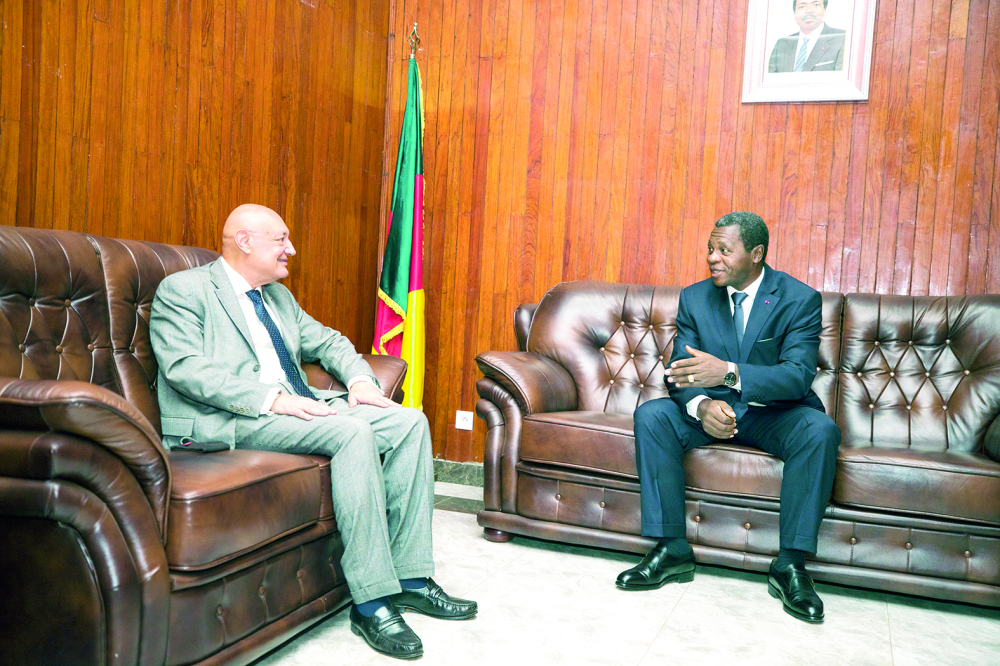