Edmond Bateky, with stage name EB has taken his first official steps into music by launching his first album titled “Tu es un asile pour moi”. This was during a concert organised at the Bastos Music Laboratory on December 13, 2020 in Yaounde. The 28-year-old artist, through the eight tracts of the album has come to strengthen his evangelism mission.
It was not just a moment of communion between the artist and the audience who massively responded present but also an opportunity to draw persons closer to God. He started with the sound, “Tu es un asile pour moi” which was warmly received by the audience. EB and his three-woman choir succeeded to get everyone to cover their eyes and digest the cold and sweet melody. The artist further moved the audience via the soothing melody of his saxophone. One would say a loyal disciple of iconic saxophone player, the late Manu Dibango. He blew the instrument so well that hopes for better days when it comes to playing instruments were rekindled. His strength in this domain is however not a thing of today. He started playing the piano when he was just five years old and grew to be Chief Orchestra of “Collége Vogt” in Yaounde during his secondary school days.
“Bégnes nye”, the second tempo performed by the artist got everyone on their feet. It was a dance rhythm and a platform for fans to sweat out of joy. The last two songs, which are completely instrumental, left many spellbound and wanting for more. The conviviality between the artist and his band was impeccable. He connected with the crew as thou... 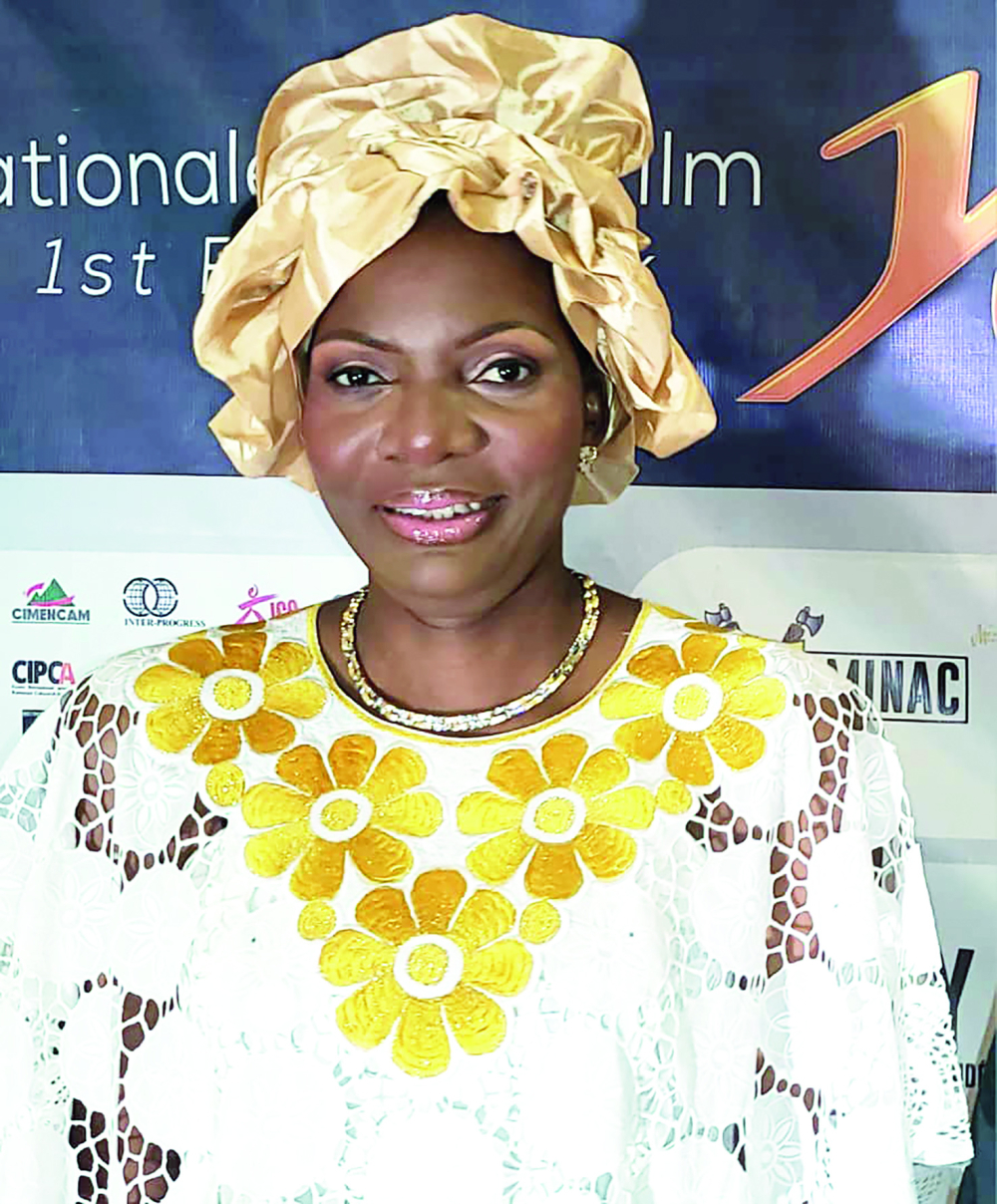