To this effect the different participating countries have already named their squads ahead of the 16-nations tournament.

Countries taking part in the sixth edition of the Total African Nations Championship, CHAN, had until midnight January 6, 2021 to submit their final list of players retained for the competition to the Confederation of African Football (CAF). The teams were expected to present the list of 23 players plus additional ten players on their lists.
To this effect, the different participating countries have already named their squads ahead of the 16-nations tournament. The head coach of the local Stallions of Burkina Faso, Seydou Zerbo, has made known a list of 33 players to participate at the sixth edition of the Africa Nations Championship, CHAN 2021. The Stallions are already in Yaounde as they look to participate in the CHAN. The coach of the local Syli has made public a list of 30 players to participate at this year’s edition of the CHAN. Kanfory Lappé Bangoura unveiled the list of players on Monday January 4, 2021. The team is expected to leave Togo where they had a friendly encounter en route to Morocco where they have two friendlies against Morocco. Guinea is expected to leave Casablanca on January 13, 2021 straight to Cameroon for the Africa Nations Championship.
The Rwandan Football Federation has announced a Pre-CHAN mini tournament to take place in Rwanda. The mini tournament for CHAN preparation to run from January 7 to 11, 2021, will take place at the Amahoro stadium in Rwanda. Three countries to take part in the CHAN in Cameroon will be part of the mini tournament for CHAN preparation. They are Rwanda, Namibia and Congo. The competition comes on the heels of another pre-CHAN tournament that took place in Cameroon.
Morocco’s selection of local players began the final phase of preparations for the upcoming African Nations Championship, on Monda... 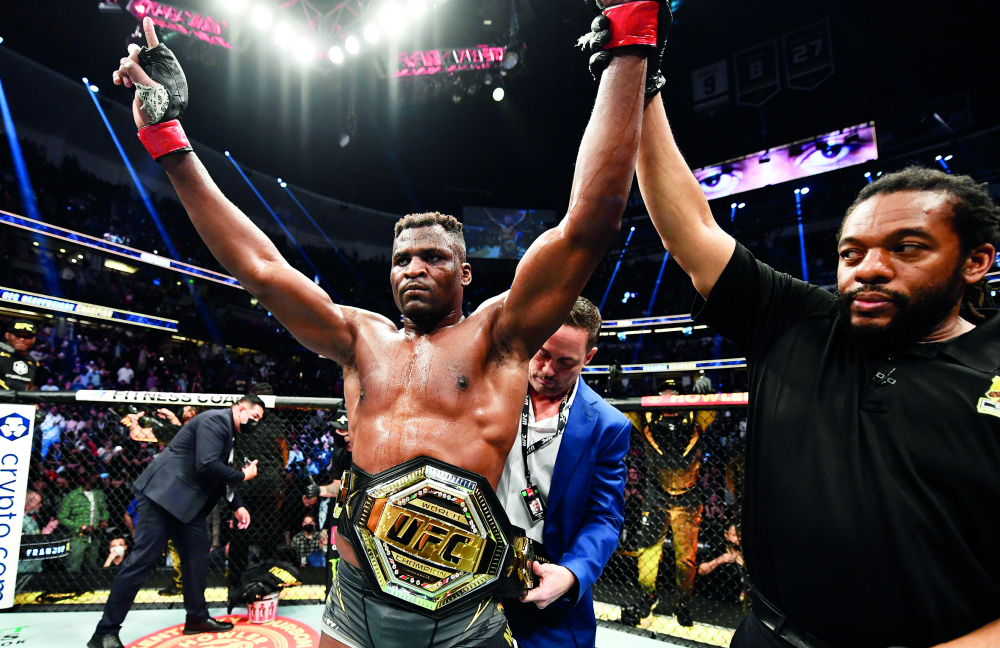