The United States of America Ambassador to Cameroon on September 6, 2022 in Obala joined health officials and partners in the mass distribution of Mectizan®.

The Ministry of Public Health, in collaboration with the charity, Helen Keller International, Cameroon, on Tuesday, September 6, 2022, in Minkama III village, on the outskirts of Obala in the Lekie Division of the Centre Region, undertook a mass distribution of Mectizan® (Ivermectin) tablets. The objective was to prevent onchocerciasis or River Blindness.

US Ambassador, Special Guest of Honour
The ceremony was attended by the United States of America Ambassador to Cameroon, His Excellency Christopher Lamora. As well as the Centre Regional Delegate for Public Health, Dr. Charlotte Ombga epouse Moussi, and the Senior Divisional Officer for Lekie, Patrick Simou Kamsu, amongst other dignitaries.

Dr. Pierre Ngoumou’s Pioneering Efforts
The occasion afforded Neglected Tropical Disease, NTD stakeholders to pay tribute to the pioneering work of late Dr. Pierre Ngoumou, a native of Minkama III. A1983 Doctor of Medicine, MD graduate of the Faculty of Medicine and Biomedical Science of the then University of Yaounde, he later proceeded to Tulane University, New Orleans in the US on sponsorship from the United States Agency for International Development, USAID. Where he earned a Ph.D. in Tropical Medicine.
Upon return to Cameroon, Dr. Ngoumou, who died in 1998, served in the Ministry of Public Health and later with the World Health Organisation, WHO. He is credited for designing the Rapid Epidemiological Mapping of Onchocerciasis, using Mectizan® (Ivermectin), a method that has since revolutionized the control and elimination of the disease in Cameroon. From 1990-1992, Dr. Ngoumou was the National Coordinator of the Onchocerciasis Control Programme.

Community Health Workers Acknowledged
During the Mectizan® mass distribution exercise, Community Health Workers received attestations signed by the Ministry of Public Health, USAID, FHI360, and Helen Keller International. They were handed over by Ambassador Lamora and other dignitaries. Dr. Charlotte Omgba thanked the US government for its support in the fight against Onchocerciasis, lauding the role of community stakeholders in fighting Neglected Tropical Diseases in general. 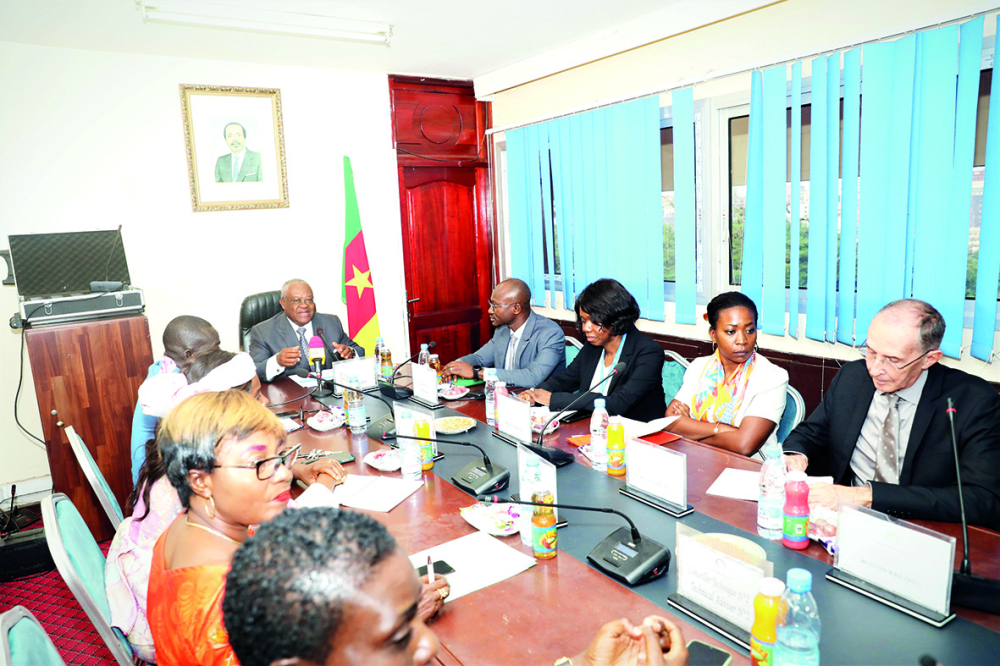 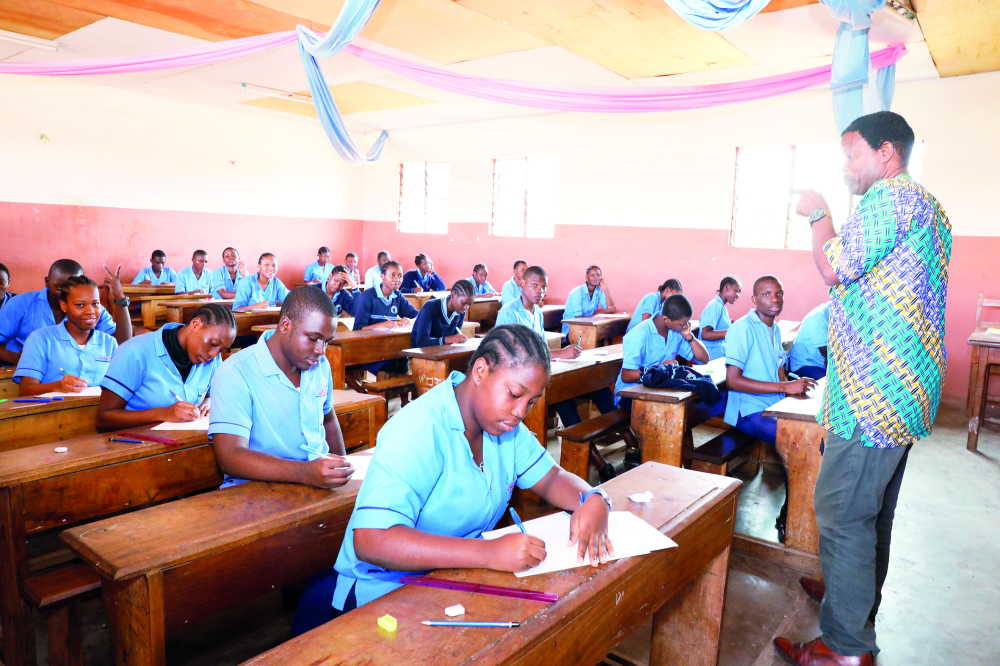