The highly-awaited parliamentary session to decide on whether to launch impeachment proceedings against President Cyril Ramaphosa, at the heart of a corruption scandal has been postponed by a week. The decision was announced on Monday, December 6, 2022 night by the speaker of the assembly said Nosiviwe Noluthando Mapisa-Nqakula. The vote was originally scheduled for Tuesday, but “we have all agreed on December 13,” she said, justifying the move by the need to give each electe... 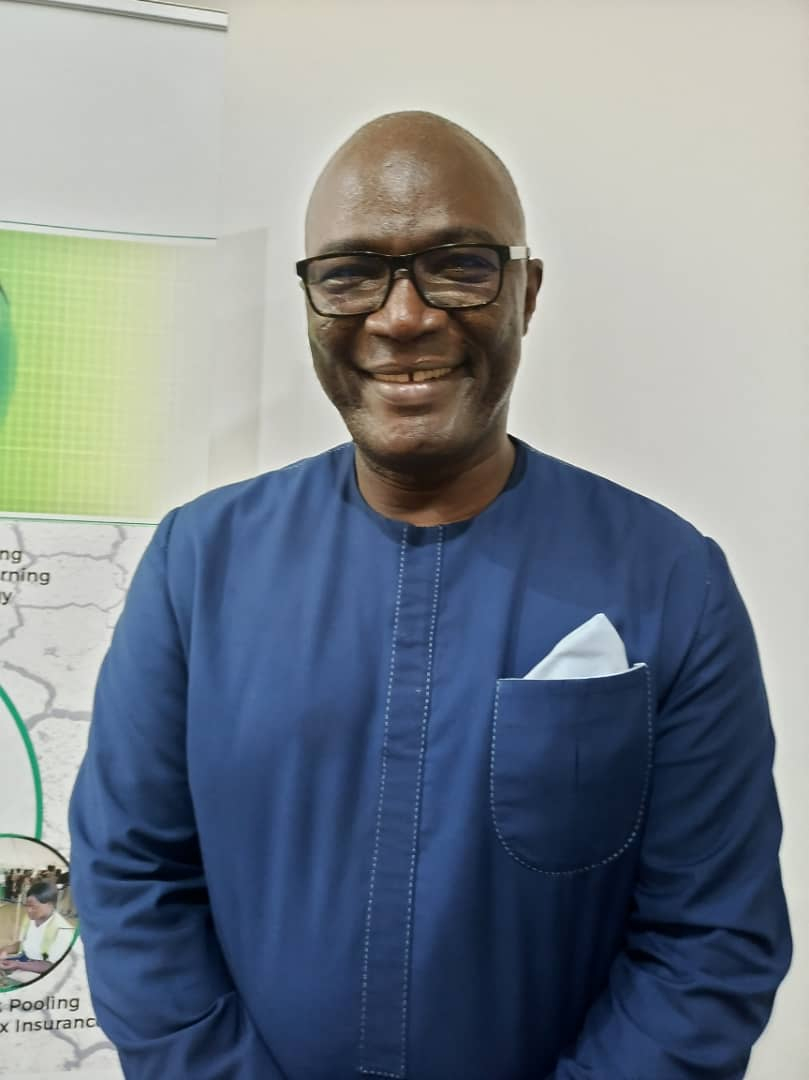