A recent report by the United Nations Children’s Fund, UNICEF, warns of causes of high mortality - other than violence - amongst children under 15 trapped in protracted conflicts.

It is already the onset of the rainy season in Cameroon’s North West and South West Regions. Usually, rains for the planting season are expected by the middle of March. But this year – as it has tended to be the case in recent years – the rains arrived towards the end of February! Not so surprisingly, though.

“This is the result of the unpredictability of climate change impact,” explains a Tropical Agricultural Engineer. Nonetheless, no serious-minded farmer took the obvious risk of planting their crops in February. To people in these two regions, the coming of rains presents an even more pressing problem than crop planting and harvesting calendars.

The ongoing armed conflict between the military and secessionists in the two English-speaking regions since 2017 has resulted in the displacement of hundreds of thousands of people. At least 50,000 have fled the violence into neighbouring Nigeria, hundreds of thousands are internally displaced, with thousands taking refuge in forests and thickets. These people live in makeshift huts or sleep in the open air and are at great risk of mosquito and snake bites, with little or no access to safe drinking water.

According to a March 22, 2019 report by the United Nations Children’s Fund, UNICEF, children under the age of 15 living in countries affected by protracted conflict are, “on average, almost three times more likely to die from diarrhoeal diseases caused by a lack of safe water, sanitation and hygiene, than by direct violence.”  Entitled “Water Under Fire,” the survey, conducted in 16 countries experiencing long-term conflicts, says “these threats are exacerbated … when deliberate and indiscriminate attacks destroy infrastructure, injure personnel and cut off the power that keeps water, sanitation and hygiene systems running.”

It adds that “armed conflict also limits access to essential repair equipment and consumables such as fuel or chlorine – which can be depleted, rationed, diverted or blocked from delivery. Far too often, essential services are deliberately denied.” “Without safe and effective water, sanitation and hygiene services, children are at risk of malnutrition and preventable diseases including diarrhoea, typhoid, cholera and polio. Girls are vulnerable to sexual violence as they collect water or venture out to use latrines. They deal with affronts to their dignity as they bathe and manage menstrual hygiene. And they miss classes during menstruation if their schools have no suitable water and sanitation facilities,” the survey notes.

UNICEF Executive Director Henrietta Fore said the odds are already stacked against children living through prolonged conflicts - with many unable to reach a safe water source. “The reality is that there are more children who die from lack of access to safe water than by bullets … Deliberate attacks on water and sanitation are attacks on vulnerable children,” said Fore, adding that “Water is a basic right. It is a necessity of life.” 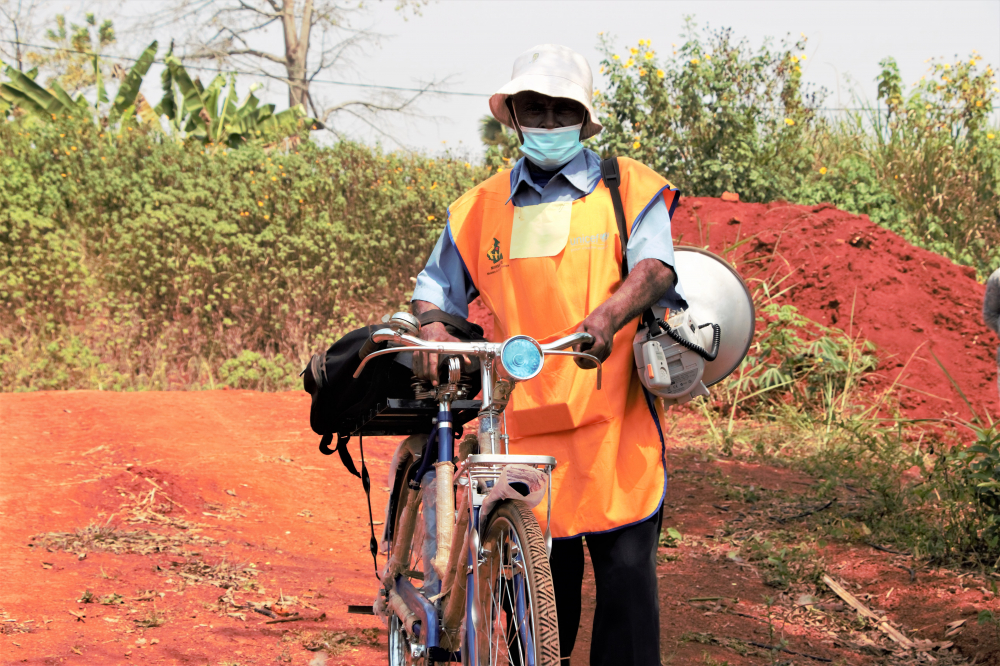 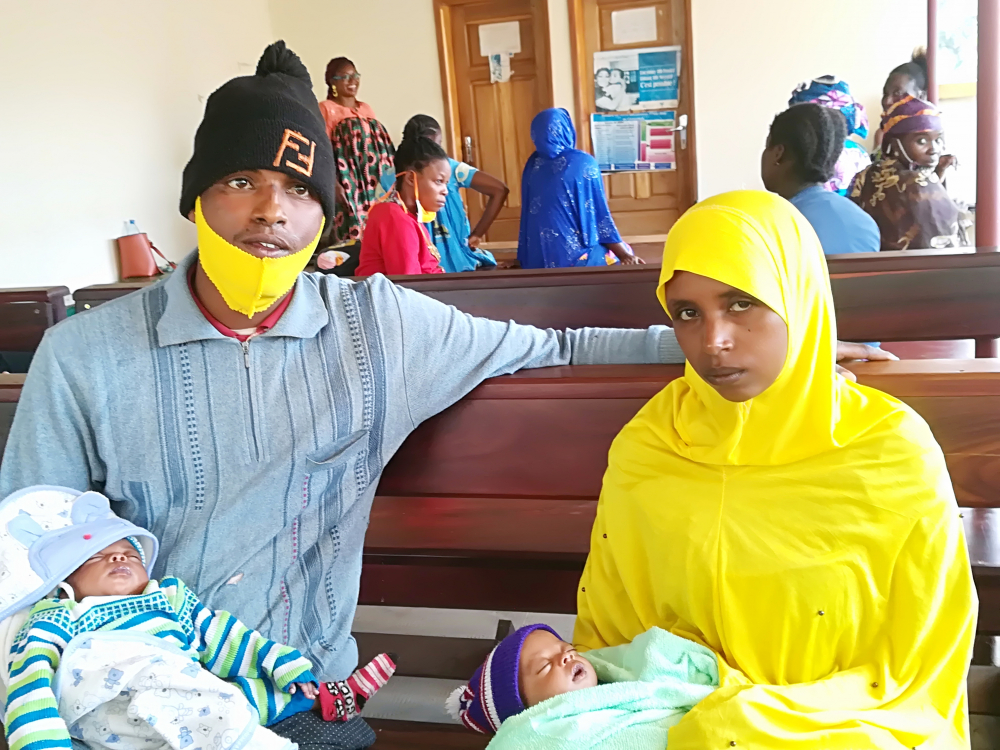 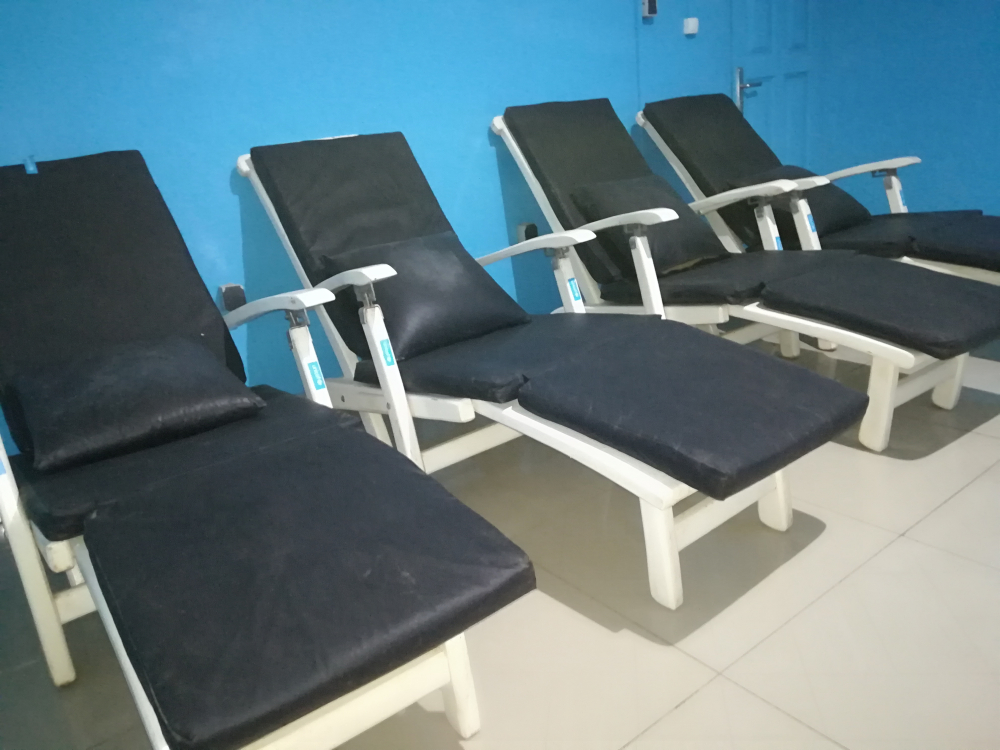