FCFA 20.4 billion has been earmarked for 2017 financial year to carry out reforms in the Ministry of State Property, Surveys and Land Tenure.

In view of Cameroon’s drive towards emergence by 2035, the Ministry of State Property, Surveys and Land Tenure aims at matching infrastructure with socio-economic demands by aligning its budget to the Growth and Employment Strategy Paper. On this premise, the Ministry intends to operate with a budget of FCFA 20, 460 billion which revolves around four programmes as Minister Jacqueline Koung à Bessike explained to the Committee on Budget and Finance of the National Assembly on Saturday November 26, 2016 while defending her ministry’s draft budget for 2017.

The programme to modernise land registration systems will gulp FCFA 6.8 billion with the setting up of technical infrastructure (densification of national geodetic network), modernise surveys and build technical capacity amongst others. The ministry also envisages a programme to protect and develop State property which involves rehabilitating State rented houses and public buildings. In 2017, the Ministry of State Property, Surveys and Land Tenure will also embark on the programme to constitute land reserves and State layouts as well as governance and institutional support programme. The ministry will also pursue the computerisation of land title procedures and its data-base in 2017.

In 2016, the Ministry of State Property, Surveys and Land Tenure, was allocated the sum of FCFA 20.5 billion which the Minister revealed in her balance sheet to MPs that 96.6 per cent of the budget has been committed. 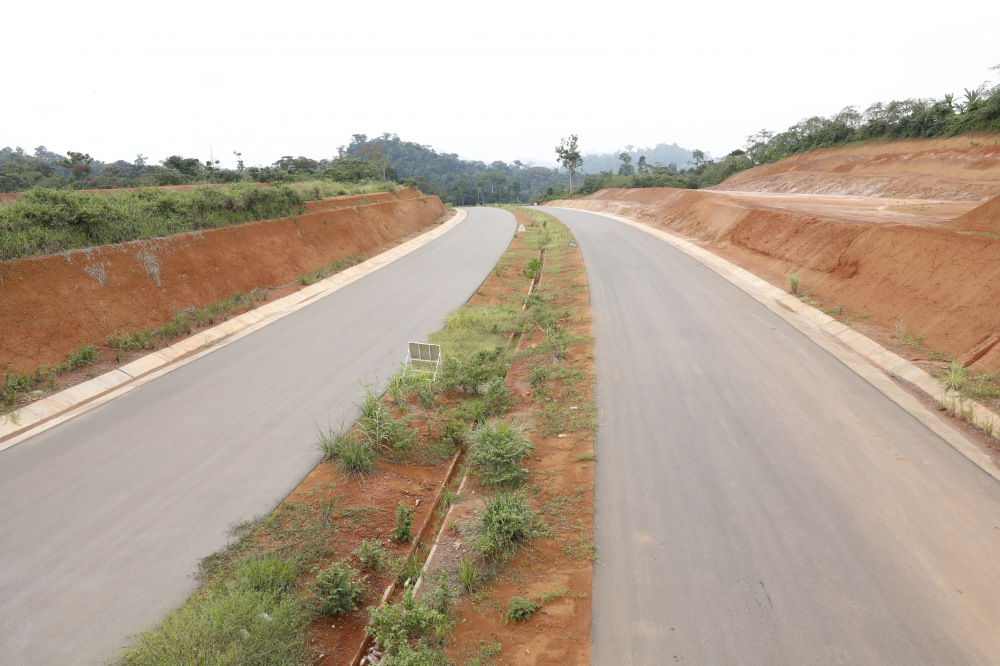